We have been in Thailand now for 4 weeks and only seen a couple of 10 minute showers.
And yes we have been washing. By showers i mean rain.

As we travelled from Koh Tao to Koh Samui, some low clouds descended and we were quite literally bombarded with rain.
Like i have never ever ever seen rain like it.
We were walking off the pier having arrived in Koh Samui and it was like being shot on every inch of your body with a bb gun. So much rain falling that you couldn’t actually see.
I guess after 4 weeks of sun, the clouds had a lot to get out of it’s system.

We headed for Chaweng Beach and to simply get out the rain we ended up paying for our most expensive taxi so far 800 Baht. Which is only about 8 pound each, but in Thailand is a small fortune. The taxi man rightly targetted us and knew we would hand over whatever money to get into a car and out of this rain.

Bad thing about rain for me is, i just want to eat.
When it’s raining at home i would be snuggled with a blanket watching Celebrity Juice with a tub of Ben + Jerries.
Luckily Leanne felt the same and we went on the prowl.
For Ice cream.

And we found Haagen Daz  :o) 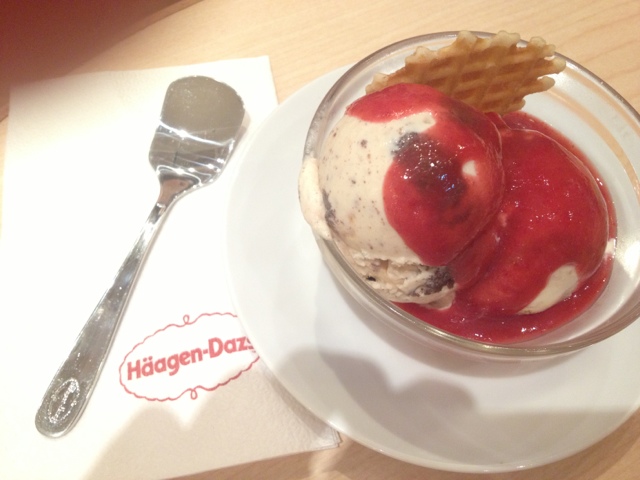 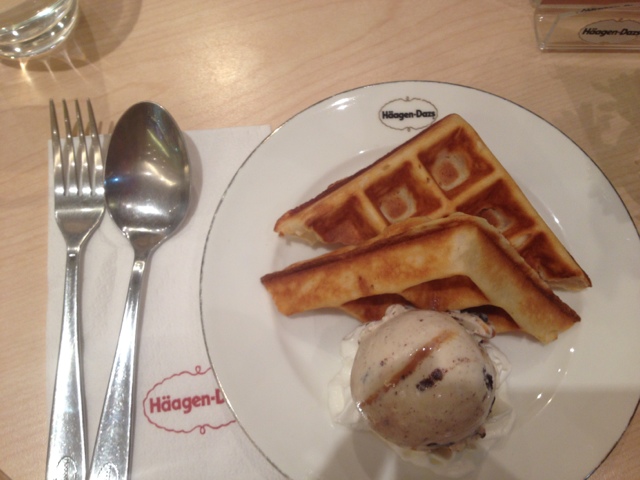 Koh Samui is very commercial with alot of your main shops. I would say its an extended version of Khao San road.
We found Boots, Pizza Hut and even a Nandos!
But we only gave in once to Pizza Hut, and opted for more traditional dishes the other nights. 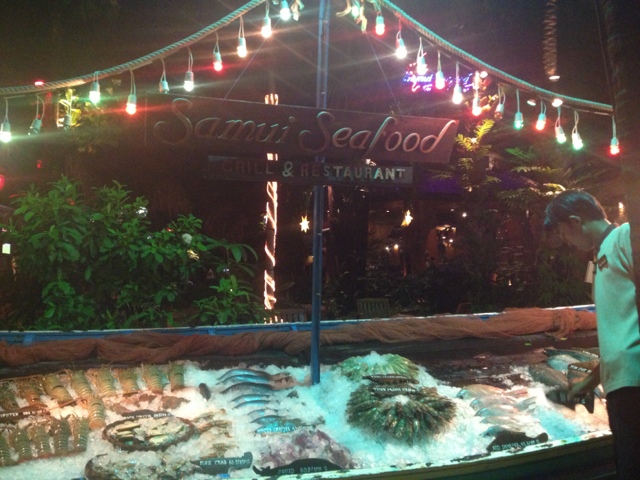 To our delight the rain only lasts a few hours in Thailand (unlike England) and we woke up once again to the sun.
This morning we had a craving for frosties.
Coconut Willies to the rescue. 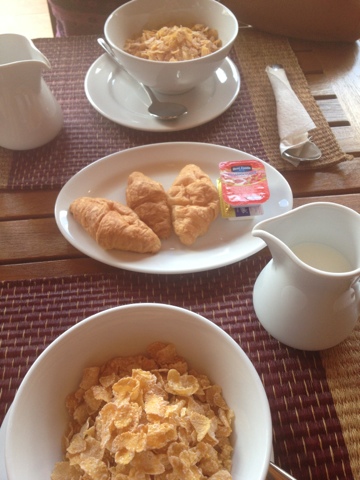 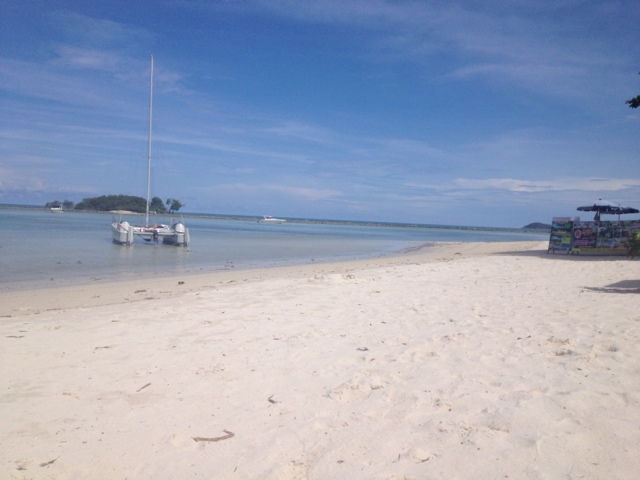 The taxi man had just dropped us at a recommended resort which lay on this beautiful beach. Marine Bungalows.

After carring princess Leanne into the tailboat in Koh Tao, it was time to get my own back… 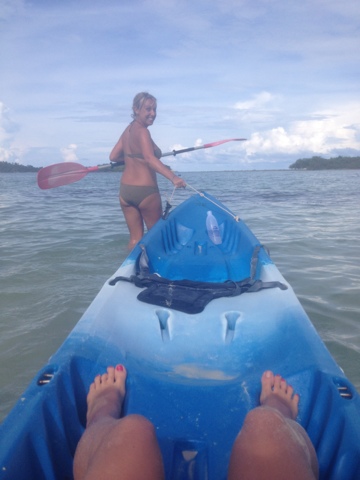 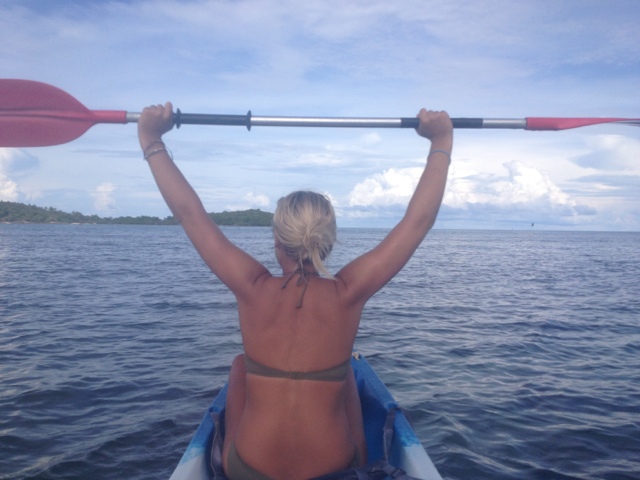 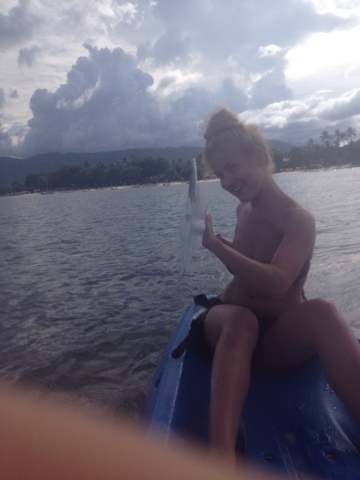 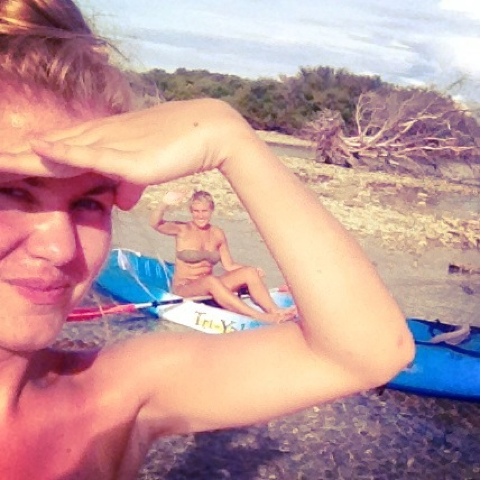 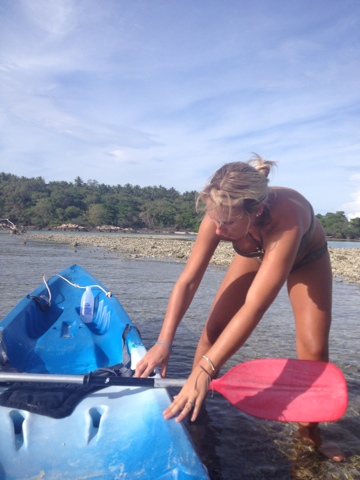 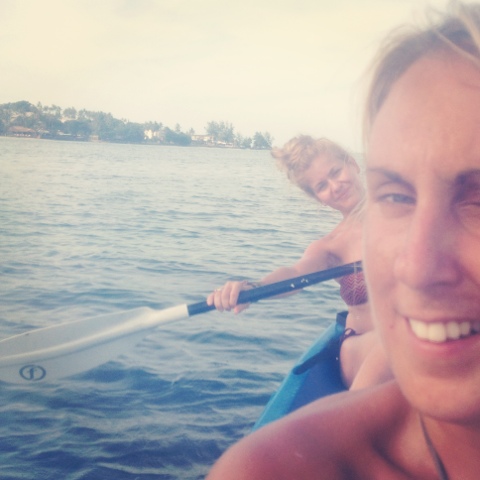 Not sure whos idea this was…﻿ 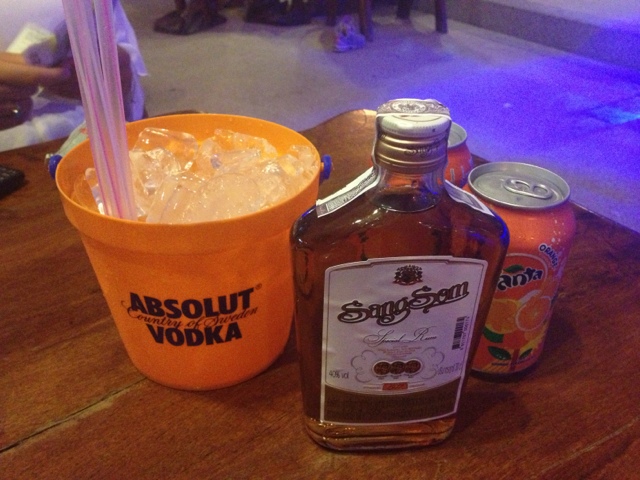 Signs of a good night? 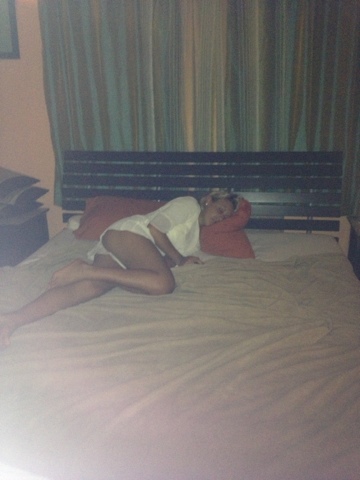 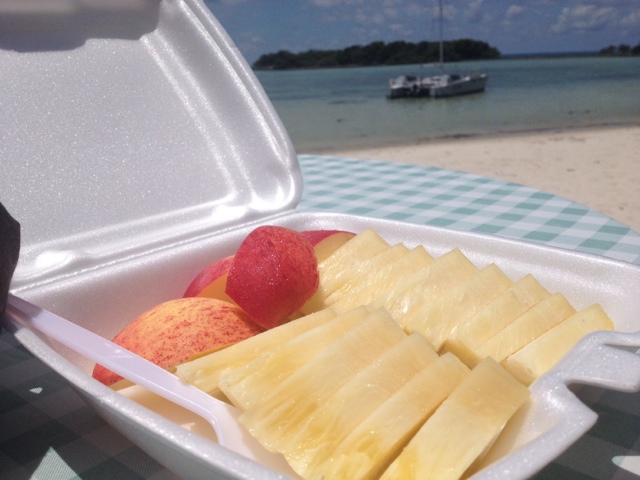 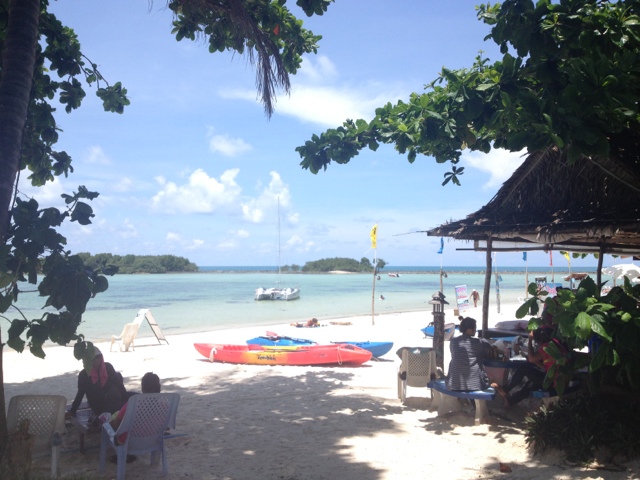 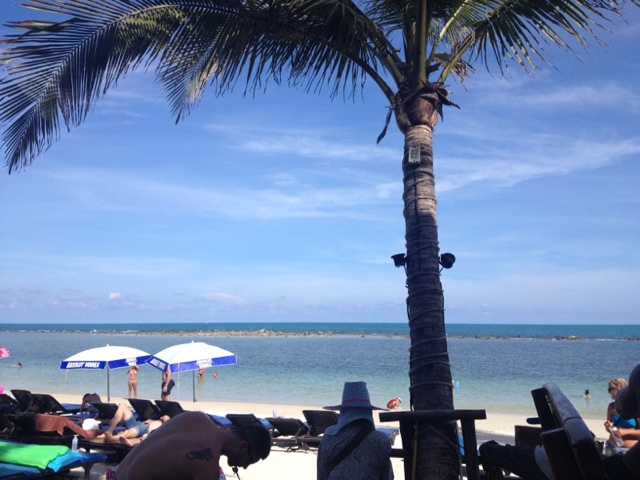 This was literally my first appearence in the sun for nearly 2 weeks after my horrific sunburn experience :(.

But we are back on mission tan. 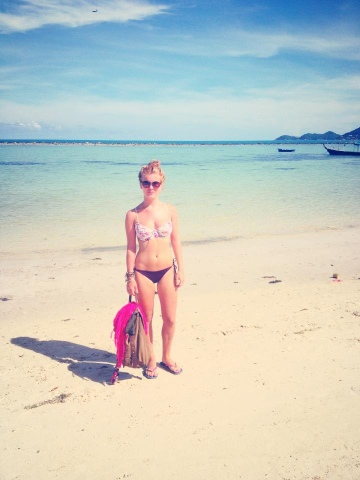 This place is literally a MUST. Ark Bar.
Pool parties, live music and djs, and basically where the party is on Koh Samui. 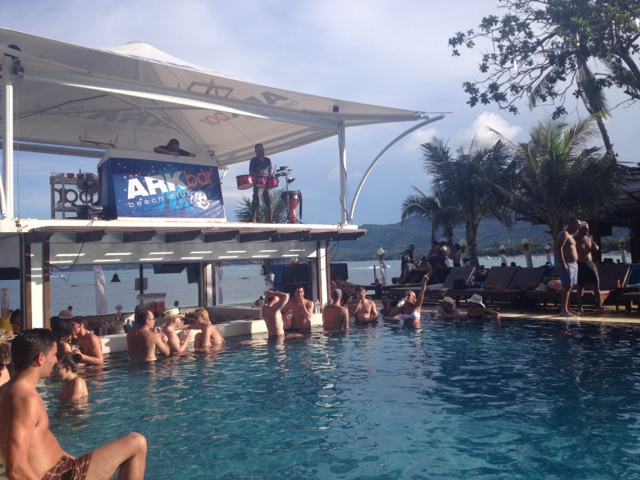 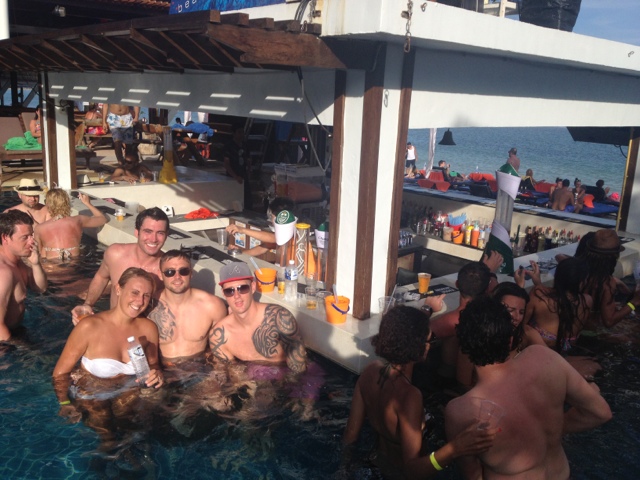 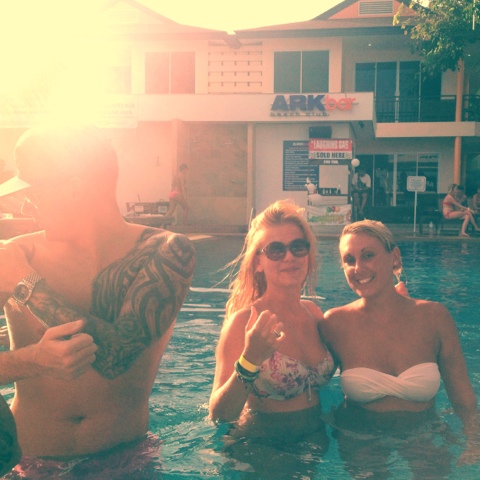 We had been told there wasn’t much to do/see in Koh Samui and so we had only planned 2 nights here. But we were 2 nights down and we didn’t feel quite finished.
It very different to the other islands, whilst there are clubs and party locations its very much a chilled out family orientated island and so we just fancied a couple more days here.
Why not?
As of now we have no plan / timescale to work around so we are just making it up as we go along…
﻿ A bucket list of wellness retreats for you to go on The best things to do in Edinburgh, Scotland